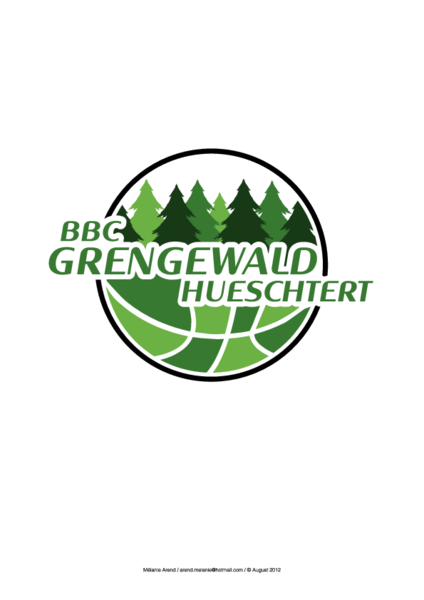 You need to login to activate your account.
Forgot your password?
The website of BBC Gréngewald Hueschtert is a part of the Clubee-Network. This means that you can easily browse all the websites within the network without having to register and login every time. 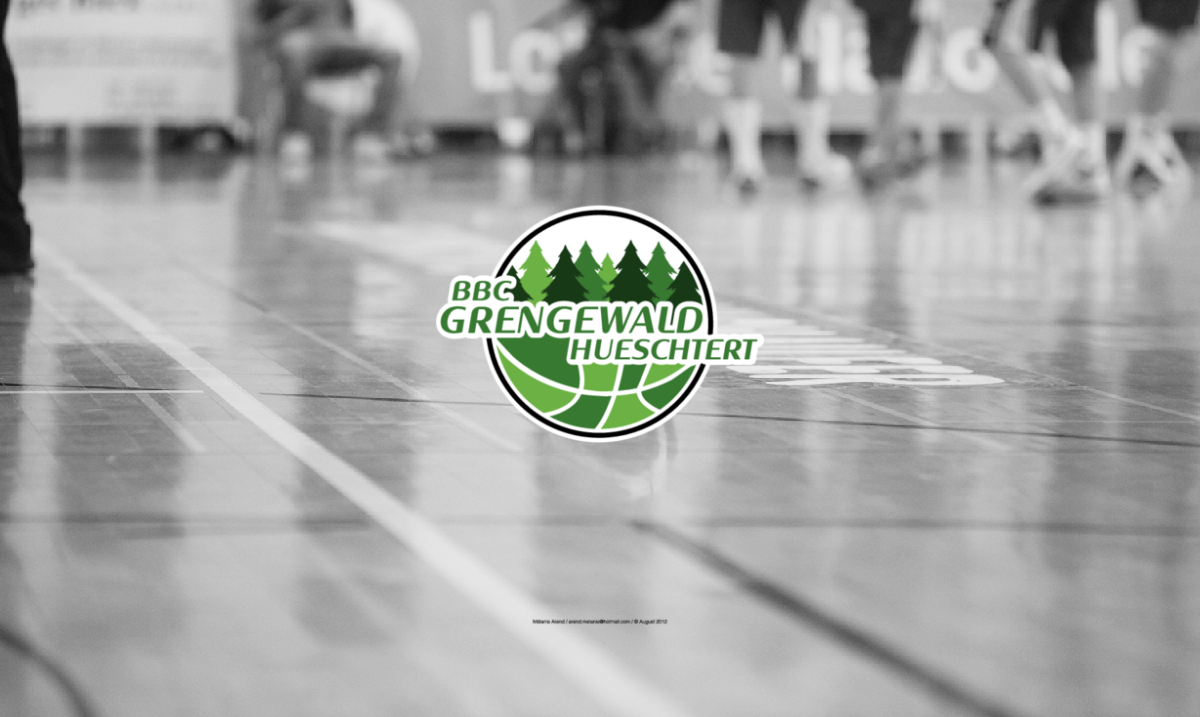 Season reports of our professional players - Hommes A

Our professional players are leaving this week as the season ended in a really unusual way.

As no one got a chance for a proper "good-bye", they wrote a short report about the season, expressing their thoughts and feelings.
Here are the reports of Mike Nwelue and Pierce Cumpstone from our Hommes A:

Mike Nwelue:
While this season did not end the way any of us would have liked, I understand (and applaud) the league for putting the safety of the entire basketball community first.

That being said, it was a pleasure to suit up in the green and white this season. I truly appreciate the club for taking a chance on me. I played for Coach Frank 2 years ago, and we picked up right where we left off. He’s the type of coach that truly wants the best for every player on the roster, and that’s all you can ask for.

My teammates were 2nd to none. From Day 1, everybody was more than willing to lend a helping hand and make me feel at home. I think it’s important to point out that we had several new players on the team this year. That really goes to show the character of these guys. I wouldn’t change a thing about any of them.

From the youth to the members of the committee, I could feel everyone’s support every time we stepped on the court. That’s a feeling that will stick with me for a long time.

Pierce Cumpstone:
Well, where to start.  It will be hard to not think about how the season ended so unexpectedly when looking back on this past year.  And that is unfortunate because the season as a whole was great; yes, I know we didn’t reach our goal of playing in the playoffs and competing for promotion to the Total League, but even with falling short in that aspect there were many more upsides.
Having a team that had so many new pieces (our head coach, a handful of local players, myself and Mike) added to the mix posed a difficult task from the start. Having our local players juggle working/studying/coaching full time AND coming to late night practice (you guys are the real MVPs) did not lend to a smooth ride during the peak of the season either. We then had to deal with injuries and illnesses.  But these are not excuses!  We had plenty of chances to reach our goal; but falling short and failing to take advantage of our opportunities is a clear sign of a team trying to find its identity on the court.  If you ask me, I still believe we deserved to make the playoffs over Black Star, but they earned it, so I must give credit where credit is due.
We showed moments of playing the best team basketball in the league and fought hard for 40 minutes every single game; this is a testament to our head coach Frank and all the work he did to get all of us players on the same page. He deserves a whole lot of credit for our victories this year.

To all the youth players, parents, and members/staff of the club, the countless hours you volunteered to the dedicated support and functioning of the club did not go unnoticed.  I wish I had one more chance to thank you all in person, but since I do not, I hope this message works in its place, although it is only a small fraction of what you all deserve.  Coaching the youth that will soon be representing Grengewald on the court was an honor and I hope they were able to learn a few things that will help grow them as players on and off the court.
Thank you again for everything! I had a great experience playing for this club.