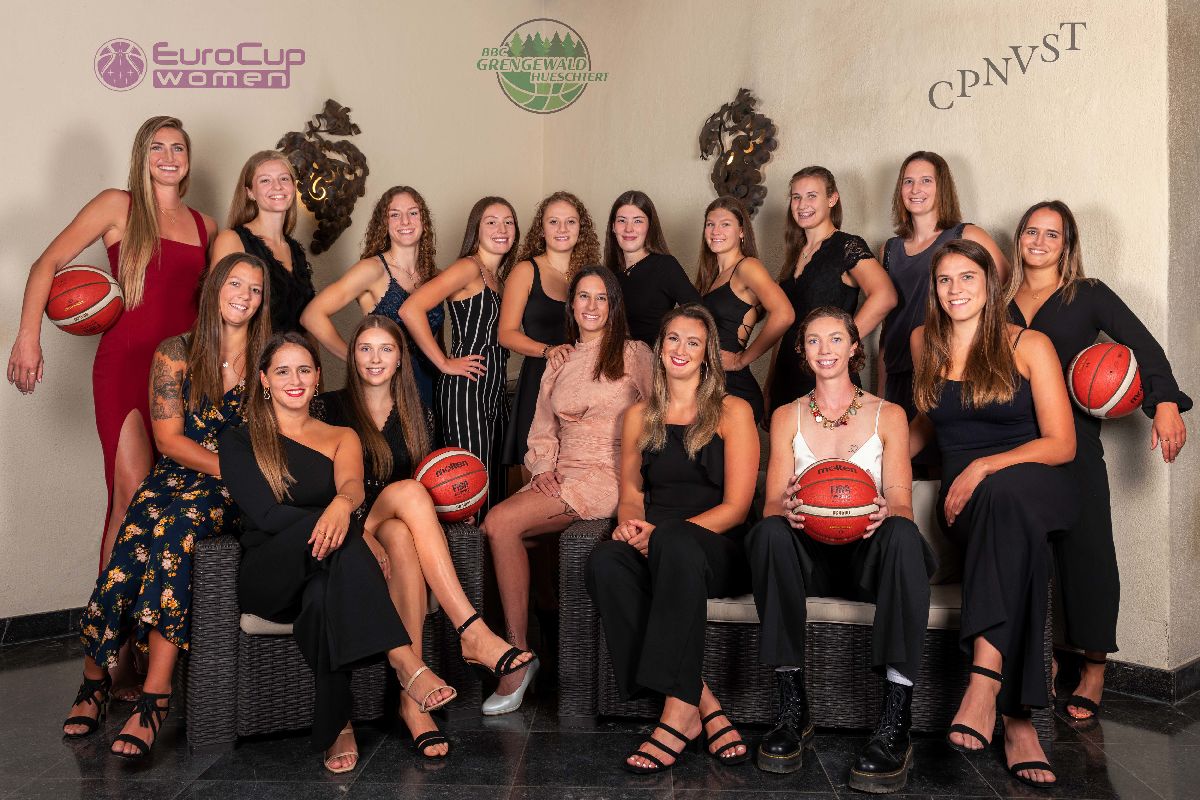 The journey goes to Sardinia

The draw for this year's European Women's Cup has drawn Banco Sardegna Sassari from Italy for our team in the qualifying round. In the first match we play in Sardinia September 23, 20h30. The return match will then take place in Niederanven on September 29, 19h00. Sassari, who have strengthened immensely for this season with 2 WNBA players and some Italien national-team players, were 12th in the Italian league last season and Erin Mathias knows the team very well from her time at Empoli. In any case, we hope for a very good result in this exciting match-up.

The winner of this comparison will then face Tenerife (Spain), Fribourg (Switzerland) and the second-placed team of the Euroleague qualification tournament, Valencia (Spain), Bourges (France) or Schio (Italy) in Group G.